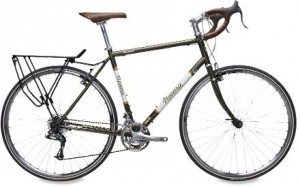 First let me start off by saying I am very happy with this bicycle. I managed to ride approximately 2000 miles, and it has been a very reliable and comfortable bike for commuting. During that time I only encountered a few problems.

The second problem I encountered was with the SRAM TT500 bar end shifter for the rear derailleur. The screw that holds the shifter lever in place managed to loosen and vibrate its way out. Maybe if I had payed more attention to detail during the bike tuneup I may have noticed the loose screw. There were no indications during normal use that the shifter screw had come loose. It wasn’t until the entire lever fell off the end of the bars that I realized the screw was gone. If your bicycle uses the TT500 bar end shifter you might want to remove the screw and apply blue loctite to the threads to prevent this problem from happening to you.

Anyway thats it! Overall its been a very good bicycle and well worth the cost.

Link to the Schwalbe Marathon tires: 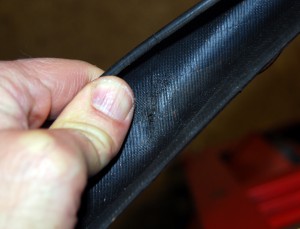 Blow out in Continental tire 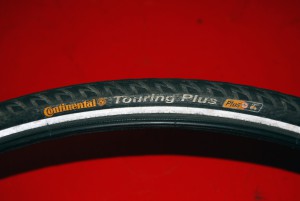 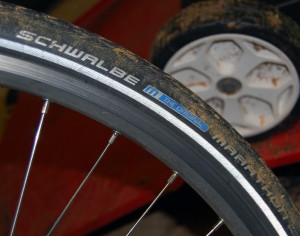 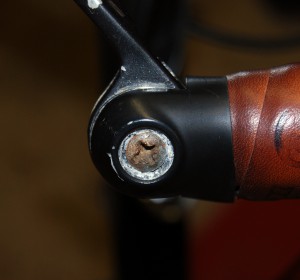